Prisoner to my Mind

“Here's to Us" is an impassioned new release from the Indiana based rap artist known as Wize Kaizz. Featuring a gentle, relaxed beat and dreamy synth piano sample, this track builds an ephemeral atmosphere that's perfect for Wize Kaizz's heartfelt and extremely personal lyrical style. A nimble flow provides excellent contrast to the serene nature of this track, that reads like an open love letter. Inspirational and confessional, Wize Kaizz's "Here's to Us" should have appeal to fans of emo rap, and to any listeners who can appreciate the more intimate and delicate side of hip hop.” - Steven Azami

“After being diagnosed with an aggressive form of cancer, artist Wize Kaizz, made the transition from musician to rapper.” 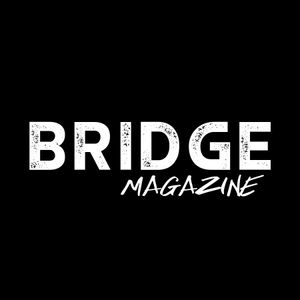 “For an artist like Wize, he chooses his verses with careful consideration, often taking listeners on a journey of thought-provoking lyricism and captivating beats. There is an added sense of mystery to the artist, he often lets his words do the talking for him, whilst various industry tastemakers and outlets have shown considerable support for the exciting rap artist. Things ahead look to be exciting for this rising musical figure.” - The Artist Central 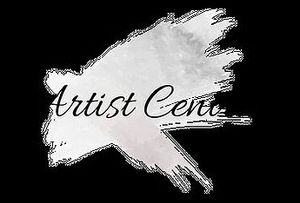 Featured on “The Artist Central”

“ You have got a lot of potential!”

“Bro this sounds amazing! Great work on the vocals!!”

“You are going to touch a lot of people with music”

Wize Kaizz was born on March 17th, 1994 in Dearborn County, Indiana. Growing up listening to and idolizing music, Wize Kaizz knew he wanted to be a musician.

Wize Kaizz's music is best defined as somewhere between raw underground Hip-Hop, Emo, and Alternative Rap with piano-based beats layered with deep and thought-provoking lyrics. Despite his short time in the rap game, Wize Kaizz has made himself quite at home as a rapper. Having a truly unique vocal delivery and being unashamed to talk about personal topics that other rappers might have stayed away from.

With a plethora of talent, writing, producing, recording, and the ability to play a variety of instruments, Wize Kaizz has the whole world at his fingertips and has shown he is the very definition of a true artist.

Prisoner to my Mind